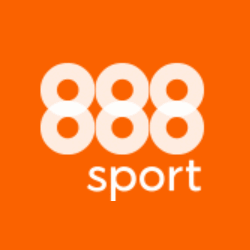 The World Series of Poker (WSOP) is a number of poker tournaments held annually in Las Vegas, which dates back to 1970. The idea of a World Series of Poker began in 1969 with an event called the Texas Gambling Reunion. It was an invitational event sponsored by Tom Moore of San Antonio, Texas and held at the Holiday Hotel and Casino in Reno; this inaugural event was won by Crandell Addington.

In 1970, the first WSOP at Binion’s Horseshoe took place as a series of cash games that included five-card stud, deuce to seven low-ball draw, razz, seven-card stud, and Texas hold ’em. The format for the Main Event as a Texas hold ’em game, came the next year. The winner in 1970, Johnny Moss was elected by his peers as the first World Champion of Poker and received a silver cup as a prize.

Johnny Moss then went on to win the Poker title on two more occasions and is currently tied for the record of most World Series of Poker titles. Stu Ungar has also won the championship on three occasions, both of whom won their first two titles consecutively. 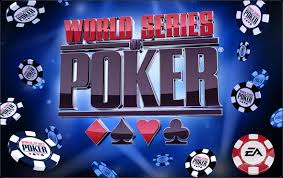 he winner of each event receives a World Series of Poker bracelet and a monetary prize, based on the number of entrants and buy-in amounts. Over the years, the tournament has grown in both the number of events and in the number of participants.

Each year, the WSOP culminates with the $10,000 no-limit hold’em “Main Event,” which since 2004, has attracted entrants numbering in the thousands. The victor receives a multi-million dollar cash prize and a bracelet, which has become the most coveted award a poker player can win.

As of 2012, the WSOP consists of 61 events, with most major poker variants featured. However in recent years, over half of the events have been variants of Texas hold ’em. Events traditionally take place during one day or over several consecutive days during the series in June and July. However starting in 2008, the Main Event final table was delayed until November.

You can play WSOP branded poker online in the UK, through WSOP partner 888sport.