With eight more teams in action over the next two nights, the excitement of the champions league continues. With the weaker teams eliminated, predicting a winner becomes more and more complicated; though we were close with last weeks predictions. 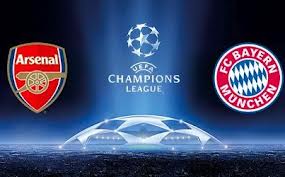 Having been knocked out of the F.A Cup by Blackburn at the weekend and probably out of the running for the Premier League title. The Champions League is now Arsenal’s only realistic hope of silverware this season.

But despite the recent defeat and castigation by the fans, their form of late has been excellent, even if the score lines haven’t reflected their performances; so I wouldn’t be rushing to the bookies to back Bayern just yet.

Bayern come into the game on the back of a five game winning streak, during which they haven’t conceded a single goal; but have managed to find the net thirteen times.

So on paper Bayern should see off Arsenal at the first attempt, but as the saying goes “games aren’t won on paper”. 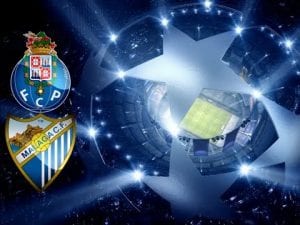 Porto, the Champions League knock out stage ever present’s, shouldn’t find this match too much of a banana skin. They will want to put this tie to bed in the home leg, before the slightly trickier trip to spain. Like Bayern they have been banging in the goals recently, with seventeen from their last six games.

Malaga have so far surprised the masses in their first ever Champions League campaign, by topping a group which contained A.C Milan. But as they step further into unchartered territory, the stakes get higher and the games get harder without the safety net that the group stages can provide.

We’ll be backing both of our predictions with 888sport with a potential return of £63*.

We also fancy both teams to score  in the above games for a £32* return.

Having studied the form of the teams playing tonight, these fixtures stood out to us for both teams to score.

Going for this for fold tonight,